Vietnam’s education landscape has long displayed a bias in favor of urban areas. This means most educational facilities and opportunities are concentrated in urban regions. Consequently, underprivileged children and youth in rural areas remain unable to obtain access to adequate education, leaving them at a staggering disadvantage.  According to The Organization for Economic Co-operation and Development (OECD), young people from minority groups and/or living in rural areas, as well as those from poor households, obtain lower levels of educational attainment in comparison with others. Additionally, young women are among the groups most disadvantaged by this climate. Similarly, the research project Young Lives: An International Study of Childhood Poverty reported data from a sample of 1,000 eight-year-old children across five Vietnamese provinces. The children from the sample took numerous basic literacy and numeracy tests, which researchers then analyzed. The researchers concluded that
Post a Comment
Read more 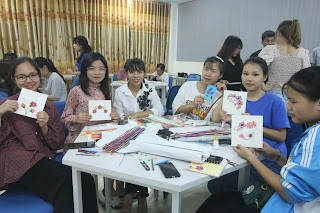 From Tanzania to Vietnam: spreading the word about a fair education system for all. 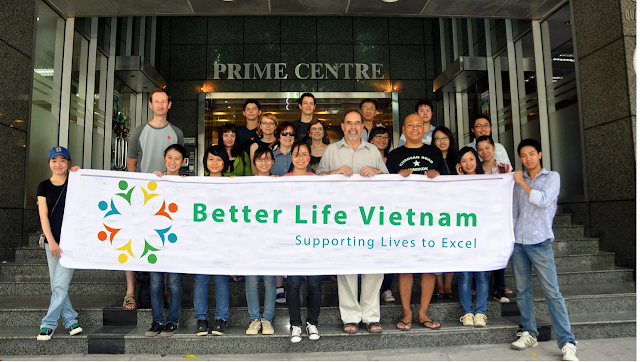 The Power of the Internet 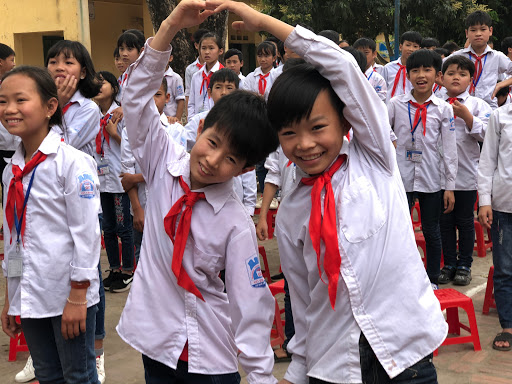 How volunteering in Vietnam’s education system adds value to your life. 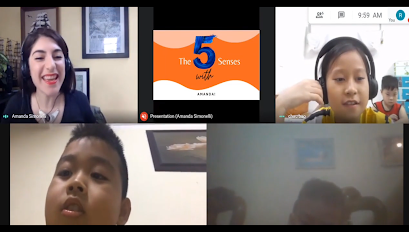 How did I teach English to a group of small kids? Amanda Simonelli's teaching experience with BLV's Online English Learning Program 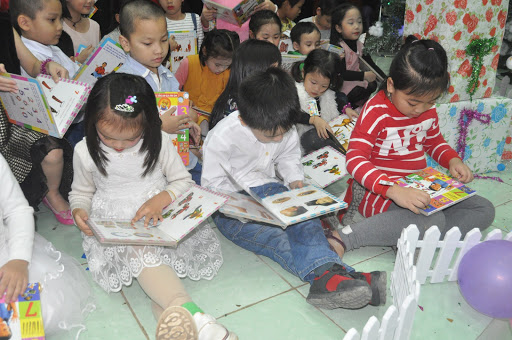 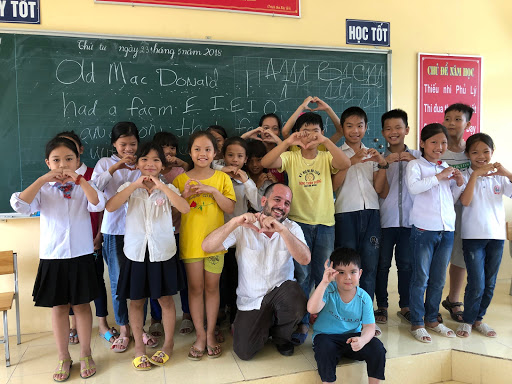 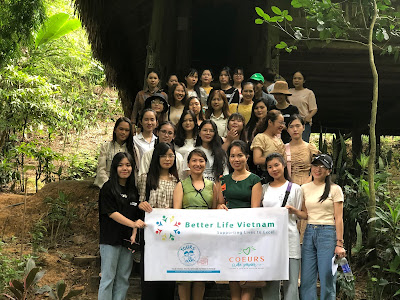